We are waking up to heavy rain this morning. During the last couple of days the temperatures went up and all the snow has melted away. By the time we finish breakfast the sun breaks through the dark clouds and we are ready to visit the famous Red Square, which is considered the central square of Moscow, because all major streets-which connect to Russia’s highways originate from this place. Besides being the official address of the Soviet government, it was renowned as a showcase for military parades from 1919 onward. Brother Anatoly tells us that it takes 6 month training for a soldier to be able to perform in those parades. 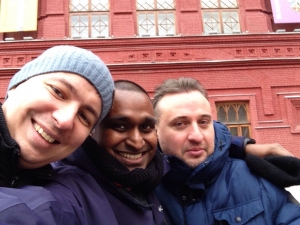 Brother Anatoly from Ulyanovsk, Brother Eugene from Kazan and Brother Vitaly from Vilnius are still with us. Therefore we are driving with 2 cars and although the distance is only 30 km it takes almost two hours to reach there. Our driver, Brother Michael, explains to us that 15 million people reside in Moscow. As we crawl through heavy traffic, we see real old impressive buildings; some were built in the time of Lenin before the 2. World war, and over the years restored to it’s former beauty. 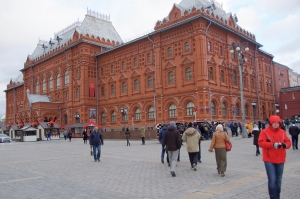 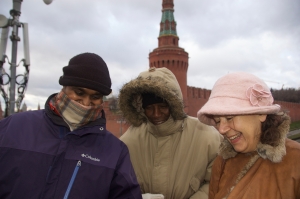 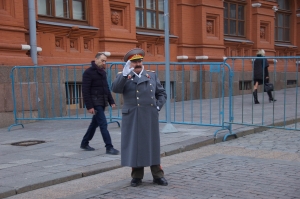 The Red Square is decked out at this time of the year with Christmas lights and all the rest of it. 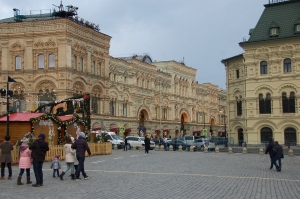 It was meant to serve as Moscow’s main marketplace, and it was also the site of various public ceremonies and proclamations. Over the years it has been gradually built up and is used today for official ceremonies by all Russian governments.

The rich history is reflected in many paintings, in the impressive red brick buildings and the Saint Basil’s Cathedral, which was built in the year 1547 by Ivan the Terrible. This was the first building which gave the square its present-day characteristic silhouette. 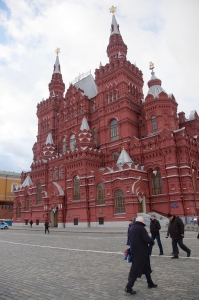 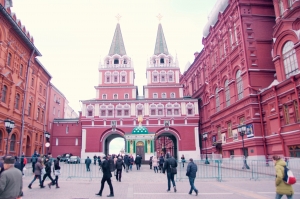 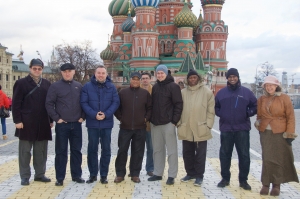 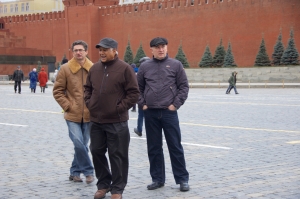 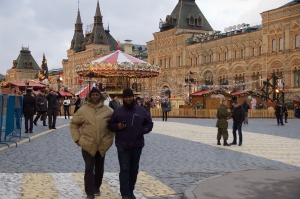 The Cathedral of Christ the Saviour at the Moscow river is the tallest Orthodox church and was just rebuild a couple of years ago. The roof has more than 1000 kilograms of pure gold. 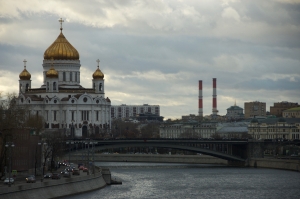 Today there are more than 600 churches from different Christian denominations in Moscow, but only one Message church.

The cold wind is blowing 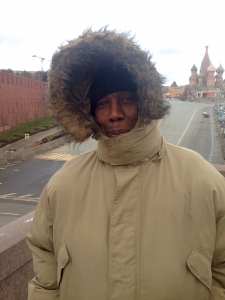 , but we are having a good time looking at the rich and often very unusual architecture of both, old and new buildings. 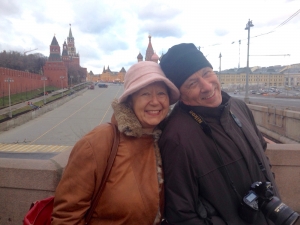 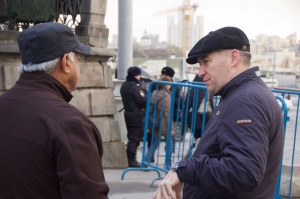 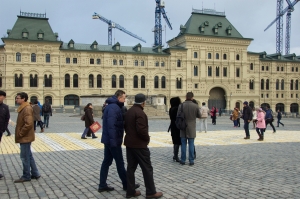 To get warmed up we are enjoying a cup of coffee in this grandiose mall. 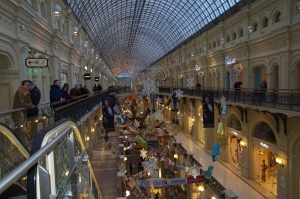 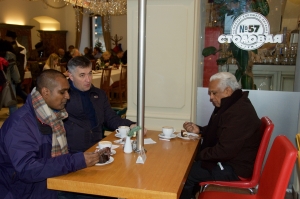 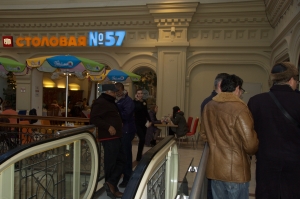 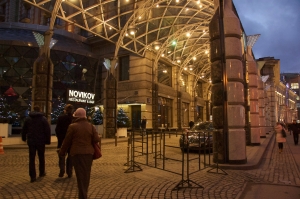 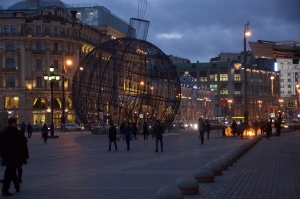 While driving back ‘home’ we pass again by many old buildings, some of them are hundreds of years old; we see parts of the oldest wall in Moscow which hides some of the Government buildings, and Brother Michael assures us that this wall is at least one thousand years old. 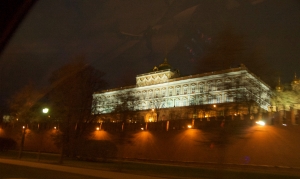 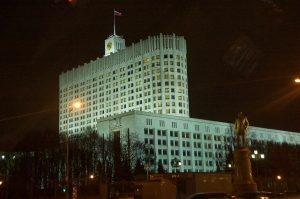 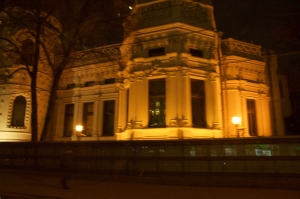 After all we are amazed about the display of splendour and grandeur of this city. It would take a couple of months to discover everything here and the few hours we are spending today give us only a very small window.

We conclude the day with wonderful fellowship until after midnight.