These days here in Durban are all about the Word, all other things have been put on hold! There is no greater thing than to hear from God and to get our minds filtered, and to realize the urgency of the hour! 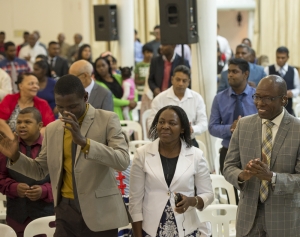 We feel the liberty of the Holy Spirit in the song service, and we are certainly under great anticipation tonight. Certain things in our earthly journey are fixed, and we must focus our minds on the Word. Our faith creates the atmosphere, and we are expecting to see the Lord’s Christ. We’ve been quickened and raised up into Heavenly places.

Brother Alray Robertson is introducing the technical team. Afterwards Brother Vin is welcomed with the song Into A Supernatural Place… and we are blessed with more songs The Return Of The Spring Son… and This Is The Hour… 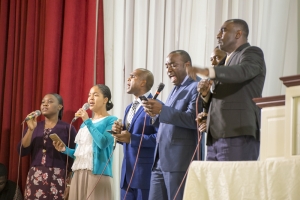 Brother Vin continues in the same vein as yesterday; and this here is just a very short excerpt of today’s service, which only could be properly understood in connection with what the Spirit of God spoke yesterday. The Scripture reading is from Genesis 14: 1-11.

The Awakening To The Eternal World, Part II

The two orders of life, bodies and worlds

There is an eternal life and a temporal life, eternal bodies and temporal bodies, an eternal world and a temporal world. We want to live in this perfect realization, that we might know who we are in Christ. Each one has his portion and manifests the portion that God predestinated for him.

Brother Vin lays out, that Genesis 14 is a mystery of two wars; it had many wars before, but this is the first recorded war in the Bible, and it happened in the days of Lot. War is organized violence. These wars, that we see here, the Spirit of God opens to us the political realm and we see a scene of military conquest. The first war was for resources.


Did you notice in Revelation 7:1, Four angels standing on the four corners of the earth, holding the four winds… the second war was God, the Heavenly King and this had to do with Abraham and his kinsmen, his blood relation. This war was to redeem and restore them back to their rightful place. The real thing about WWII was to bring the Jews back to their rightful place, back to the promise. That second war was the sign that the fig tree started to bud, and after that war the Angel came to Brother Branham and it was God’s plan to deliver His people. 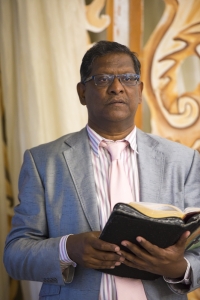 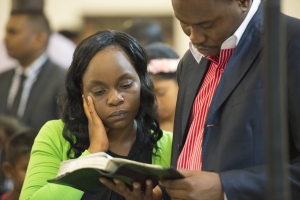 The third woe, nuclear holocaust, the earth will burn with fire. This civilization, like in the days of Noah, will pass away and the earth will be sent back to it’s pre-industrial state to a restored Eden. Look where we’re at! Between the second and third woe Melchizedek has come; hell is open, demons passing these evil laws, children of rebellion; they rebel against the revealed Word, and satan is enthroned as god over his eden, this evil age, because they turned away the greatest Message, exalt the man of sin; it’s a wicked and adulterous generation. 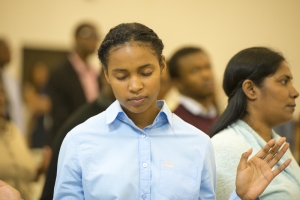 We are in this day, where everything that was there in the days of Lot is to repeat. Genesis is the Seed Book. 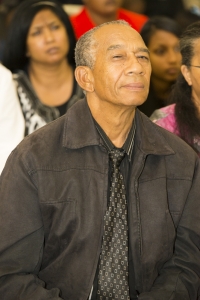 God is coming to Brother Branham right after the second war and He opened to him that he is going to have Seed like the stars. Then God took his prophet into Heaven and he saw all his converts to Christ.

What has come to us in this day? Where are we focused? There are conditions to be met; first you must have representation there, then you have to find your name in the book, and that experience must match your life. 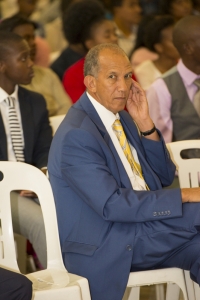 All that happens in this day As it was in the days of Lot… if you are spiritual, you can see the progression of the symphony of God’s Word. It’s something beyond I am in the Message. Outside a person is quickened and raised up in the realm of the Spirit; they don’t recognize the day of their visitation. God is identified by His own characteristics, but they don’t realize the Word is put on their hands, they don’t have the ability to know what is happening. They know what happened and what is going to happen, but not what is happening right now, present tense.

When we look and see God is unveiling Himself, then you have to discern the Body of Christ. If we don’t know one another and don’t come to the place of looking to one another right, then we always have suspicion; we see God in nature, but we have to see God in His people.

“If you get mixed up with the prophet, then you never know who you are, because he was sent to tell you who you are and how to find your name in the Book. And if you are part of the Word, He comes to you, and He will reveal to you, how you move from here to there. Nobody talked you into the Message, you are foreordained to receive this Message. It’s not You have chosen Me, it’s I have chosen you.“ 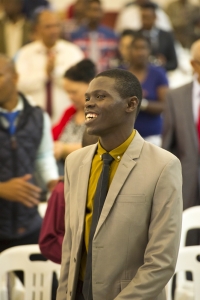 Why Jesus could say As it was in the days of Lot…Because there is nothing new under the sun…  which has been, is now. That’s a principle of God.

What good is the Light, when you don’t have eyes to see?

We have been visited, people! Think of what happened in this day! This is the hour, when we are going to be changed, when we realize we bypassed our theophany, and the blessing is foreordained to come to us to show us the time and season, and to show us our names in the Book.

For the life to advance, the SONlight has to become stronger.

The service ends with To The Other Side… 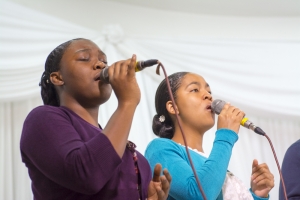