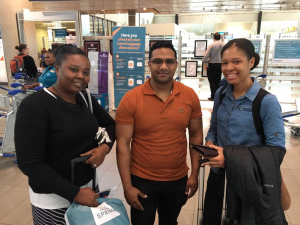 Our precious sisters, Elisabeth Bishop and Ruth Weekes  start their very long journey back to Trinidad today; we will miss them very much and pray for a safe trip. They first have to fly from Durban to Johannesburg, then catch a flight to Dubai, from there to New York, where they have a ten hour lay-over, until they continue to Trinidad. What a sacrifice!

Some of the team visit the Natal Lion Park today. 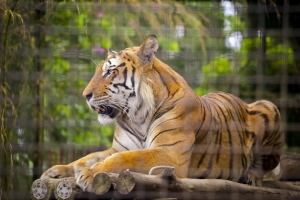 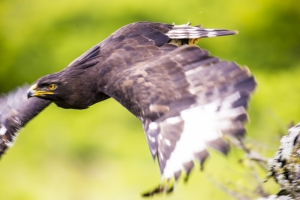 Another part of the team is visiting the African Raptor House today, which is situated in a beautiful area between Pietermaritzburg and Durban, where they have non-releasable rehabilitation birds which, due to permanent nature of their injuries, can no longer survive in the wild, or they don’t want to be free, because they are so used to that life in the cage. They let them fly around in freedom, but after their little outing they come straight back to the cage. 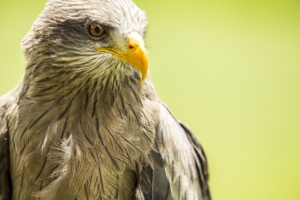 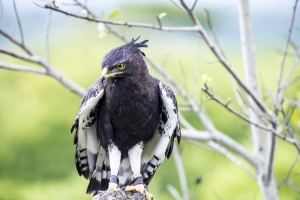 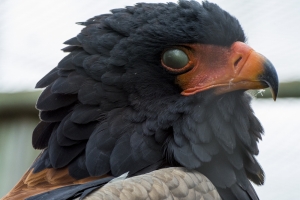 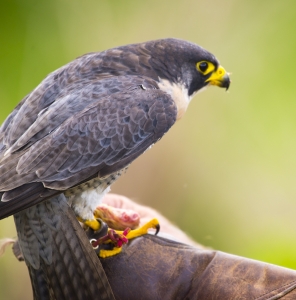 There are all kinds of different African eagles and species, and looking at them in those cages, they remind me of the story Brother Branham tells about Johnny Crow, who is free, but doesn’t know it.  What a pity to see these beautiful birds in such condition! The natural types the spiritual, don’t we know it? 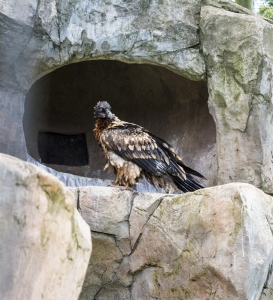 
One time a man caught an old crow and tied him up, ’cause he was in the corn field, and he… And the birds begin to fly over, and saying, “Come on, Johnny Crow, let’s go south; let’s go south; the winter time’s coming.”He got so poor, he couldn’t hardly walk. There was a good man came by one day and said, “That poor old crow,” and just cut him loose. And when he did, the other crows come over and said, “Come on, Johnny Crow, let’s go south.” But he–he had been tied so long until he just walked around and said, “I can’t do it; I can’t do it.” He didn’t know he was free. That’s the way man is today. You don’t know that Jesus Christ made you free, brother. Let’s get out of it. Let’s get somewhere. God made us free. Don’t starve to death. God’s got Pentecostal blessings all through the skies and–and untapped resources of His goodness. Let’s get to it. “Whosoever will, let him come. Let him come and drink from the Waters of Life freely.” 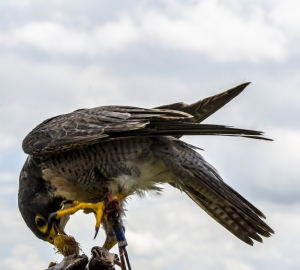 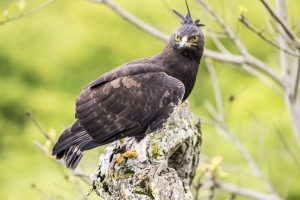